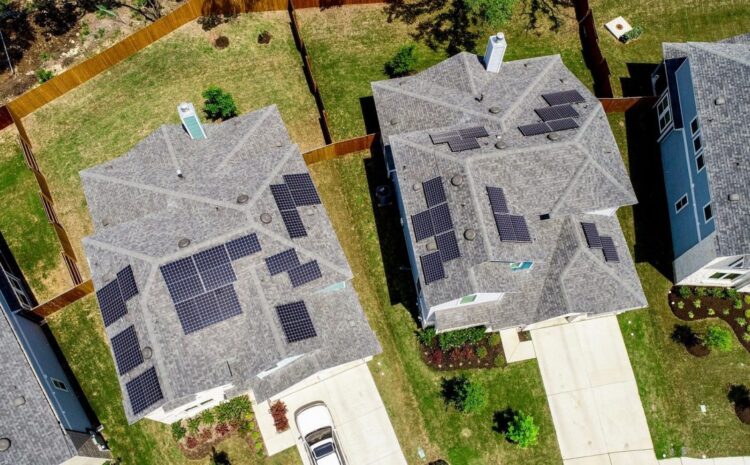 Net metering is a way for residential or business owners who own solar panel systems to funnel unused electricity back into the electric grid. Many states have laws allowing net metering – solar power in Florida has pretty standard net metering laws. In some other states utilities might choose to offer net metering programs, or do so as a result of regulations. Because the differences between states can have a big impact on what net metering does, let’s have a look at the specifics.

WHAT IS NET METERING?

The core idea of net metering is that folks should be compensated for the extra energy that their solar paneling produces. Since most solar panel systems produce more energy than a house or business uses, this energy can flow back into the energy grid and be used by nearby locations. If, for instance, a homeowner’s roof is installed with a PV system, it might generate more power than the home can use during the span of the day. If that home has been net metered, the electricity meter tracks the energy flowing into the wider power grid.

The excess energy is credited to the customer, so some of the energy used at night or during periods of high usage will cost the customer nothing. Basically, instead of just taking out energy “on loan” and paying it back, net metering allows you to deposit energy back into the grid and “withdraw” it later on. The average solar panel systems setup sends between 20% and 40% of its energy back into the grid. Exported solar electricity serves nearby customers’ loads.

ADDITIONAL CONTROL OF THE ELECTRICITY BILL

Net metering is all about encouraging consumers to generate their own clean energy. The majority of residential solar panel systems produce more power per day than homes consume, and it makes good sense to not let the energy go to waste. California has well-supported net metering in place, and it’s estimated that their schools and public buildings should save around $2.5 billion in the next 30 years.

Florida’s net metering is similar to most states. Solar power in Florida allows for up to 2 megawatt storage energy systems to be connected to the state’s power grid. While other types of renewable energy are allowed, solar power in Florida is the most common due to its popularity. Home and business owners can apply to local utility companies to have their home’s power adapted to support renewable energy. When that’s approved, the site’s energy meter gets replaced with a meter that can track how much power the solar paneling is sending back into the power grid. These utility companies are responsible for keeping close track of what sorts of power generators are attached to their networks and how much power is being produced.

Even if solar paneling might not provide enough power to last through the night or high usage periods, the extra power it does generate will still work to help your finances and cut costs. It’s a fantastic, consumer-friendly solution.